The Art of Patek Philippe 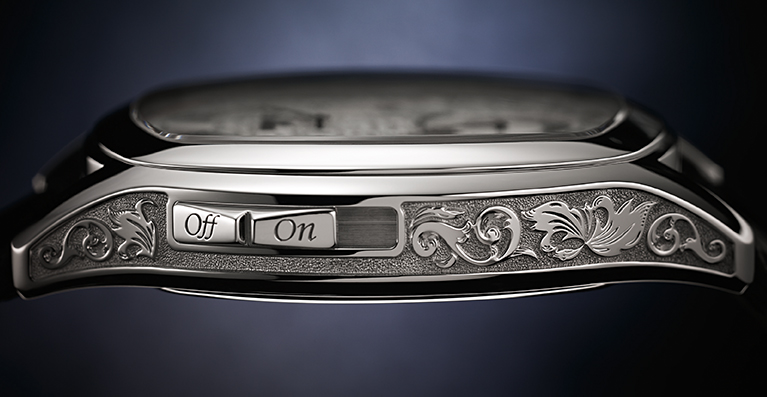 Anyone who has visited the BASELWORLD exhibition lately could see the newest trends of introducing the traditional arts to the world of watches.  For years and years, we haven’t seen so many luxury watches with enameling, engraving, gem setting or miniature drawings.  However, in contrast to the latest fashion of embracing traditional artists, at Patek Philippe they have a tradition of utilizing them for the past 175 years of the firm’s existence. 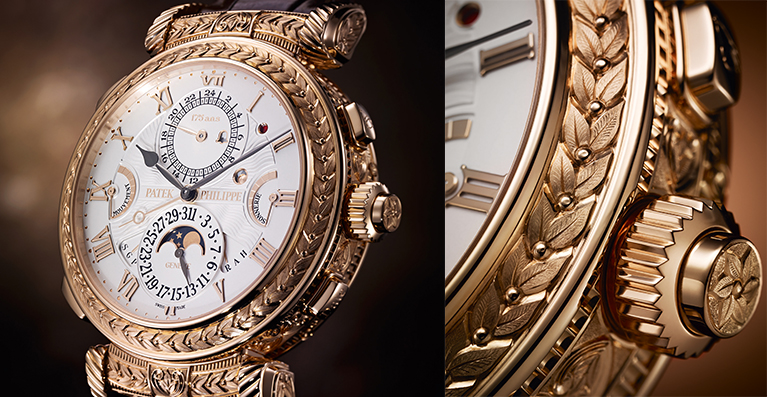 In an interview with Europe Star Magazine, Mr. Thierry Stern, the CEO of the company, clarified the situation.  “We have never stopped producing decorated pieces, not even when artistic craftsmanship seemed to be at its lowest ebb. We have always considered it crucial to continue to give work to artisans, to ensure the survival of their crafts,” explains Thierry Stern. “During some of these periods we have had as many as 80 Dome table clocks in stock. And when you realize that every one of these clocks requires four to six months’ work, and that we generally make a maximum of ten or fifteen per year, you can understand what such a stock represents, not just in terms of asset value, but in accumulated expertise”. 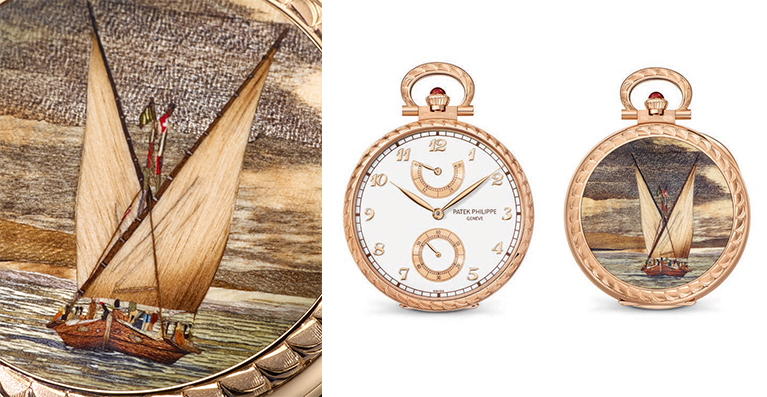 For the artists who work with Patek Philippe, this is a particularly fruitful partnership, not only because they have steady work, but also due to the fact that the quality of the firm’s watches is of the very highest of standards and must be perfect at the level of a museum piece – in fact, in many cases the watches are not sold at all but are delivered directly to the firm’s museum in Geneva. 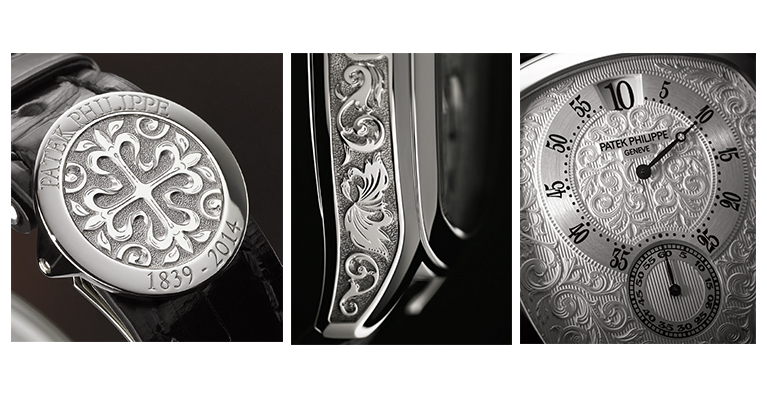 What annoys Stern is the confusion regarding the traditional arts for glazing, decorating, engraving, drawing and gem setting.  “Great confusion on the ground. You can’t suddenly declare yourself to be an enameller or miniature painter" he states.  According to him, there is a vast difference between skill and knowledges acquired by a lengthy process of apprenticeship together with a background of art and history, and a workshop in which artists work like on an assembly line where the work is divided and each person only carries out part of the process without the full understanding of the materials with which he is working and the chemical reactions of the various colours.  “But our clients are not fooled. They appreciate the depth of the colours, how they work together, their almost organic subtlety, the quality of the gold wires, the consummate mastery and fluidity of their shaping, the style… these elements are what make the difference”. 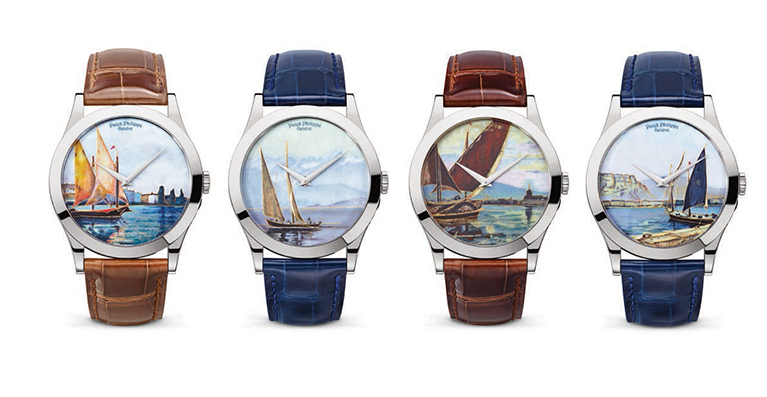 Thierry’s wife Sandrine is the creative director of the firm and is responsible for all the artistic creations of the firm together with the artists.  According to her, the lengthy and complex production process is the reason that such a small amount of each of these watches can be produced, but it has its advantages.  She comments “It is certainly a source of frustration, and we have to be able to handle that. Take, for example, the Sky Moon Tourbillon, which combined a sculpted case with a dial in cloisonné and champlevé enamel. We received 650 requests for the 75 pieces we produced. It just goes to show… But there is no room for compromise. We could increase production, but the quality would automatically decline, and that is something we refuse to countenance". This is the approach which has dictated the management of Patek Philippe for the last 175 years during which time the firm has continually supported the traditional arts. 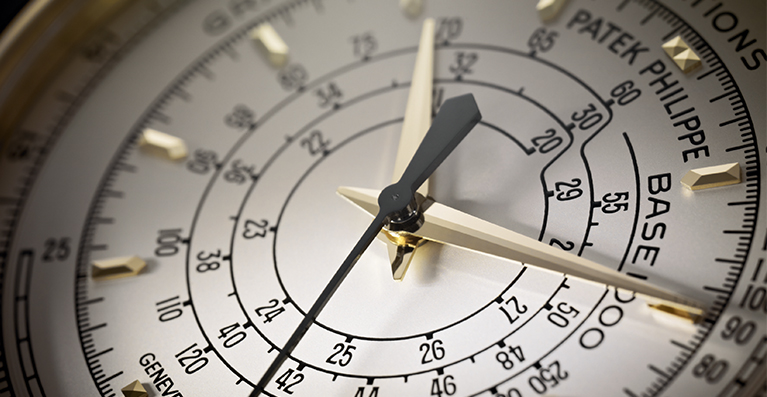