The padani legacy began in 1897 when it was established by a renowned family of belgian diamond merchants.

The daughter of the family, Malvene, married a young jeweler by the name of Henri (Uri) Padani. Together they built a reputation in the diamond industry, by virtue of the outstanding quality of their craftsmanship.

At the end of the Second World War, the Padani family immigrated to Israel. Despite the economic hardships facing the fledgling nation, and against all odds, in 1950, Uri Padani succeeded in implementing his vision to create a studio for jewelry design in Tel Aviv. Creating a pioneer business in keeping with the highest of European standards required an enormous amount of courage and a willingness to take risks. The highest levels of craftsmanship and professionalism were the vehicles which established Uri Padani as the jeweler to the connaisseurs – both Israelis and tourists alike. 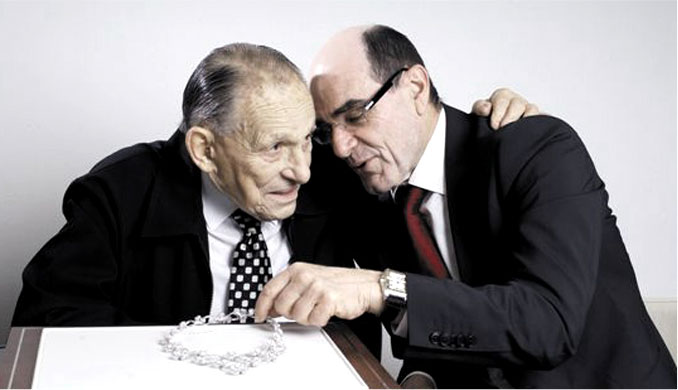 In 1971, Benny Padani joined the firm to guide the company to continued successes world recognition in the field of jewelry and watchmaking.

Since 1972, Padani has been the exclusive Israeli agent for many well- known international brands in the field of watches and jewelry, such as: Patek Philippe, Cartier, Piaget, Breitling, Jaeger-Lecoultre, Panerai, Chanel, A. Lange & Sohne, and Bvlgari, to name a few.

Padani has been true to its slogan: “Jewellery for Connoisseurs” and is proud of the creative and unique designs which it produces. As such, the wide range of advanced designs and production techniques make it possible for each and every customer to choose a piece that is close to his heart and suited to his budget. 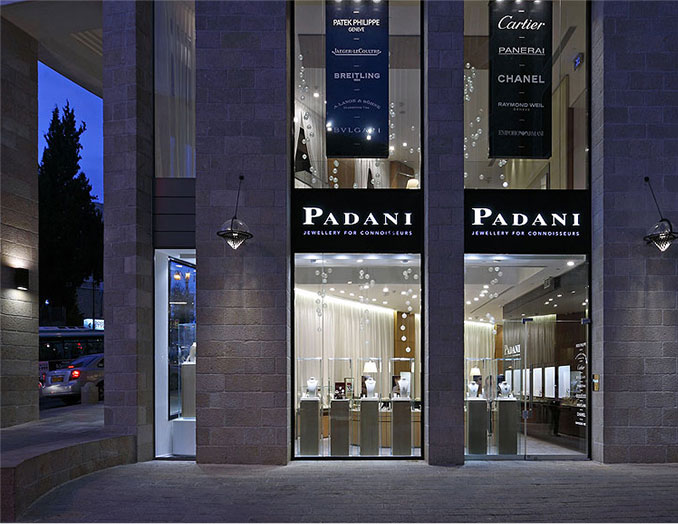