Haute Couture - The city of lights 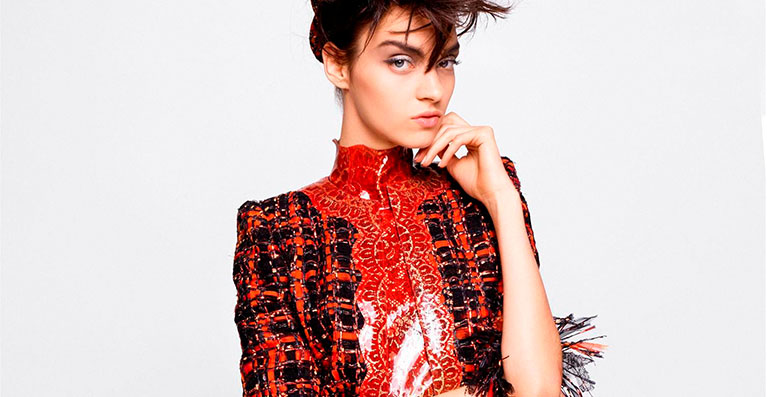 At the French “Haute Couture” fashion week they don’t embrace change, and the top designers from the leading fashion houses are reluctant to relinquish their sought after positions on the runway.  In truth, there is no need for change: a careful look at the couture designs seen on the runways proves that the designers are capable of continually doing their job in an enviable manner.  Classic designs, quality and majesty are the elements which make the Paris Fashion Week  a magnet for the entire fashion industry, over and over again. 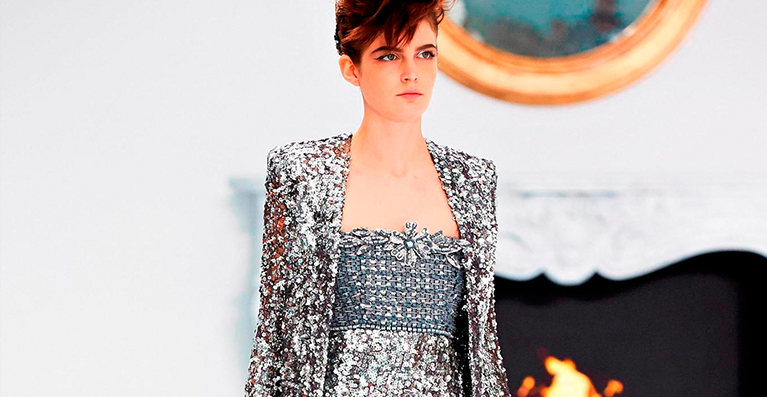 The Dynasty of the Great

Raf Simons  has been leading the Fashion House of Dior for the past three years, since John Galiano was fired – an event that shook the entire industry.  Simons was a young and determined designer who didn’t allow himself to be frightened or unsure of stepping into Galiano’s large shoes, in spite of the number of eyebrows which were raised following his appointment as Creative Director of the company.  And now he has launched his Spring/Summer collection which has returned Dior to its glory days of the Seventies and Eighties with David Bowie’s sweeping music which accompanied the entire show and its elaborate sets.  At the end of the day, the contrast between old and new, and between classic and edgy, is what makes Dior’s Spring/Summer collection such a success. 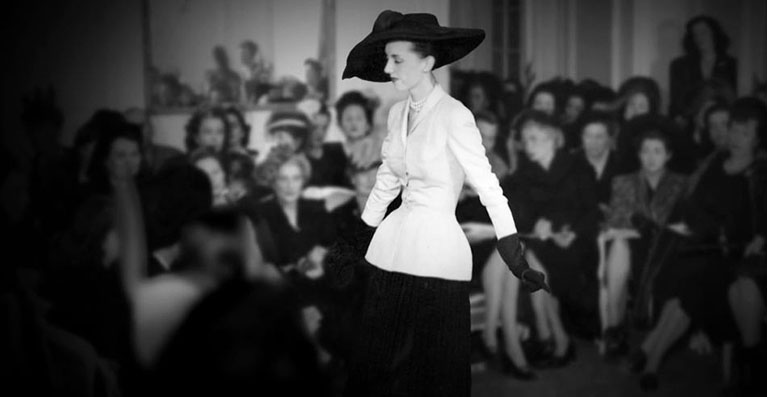 Also Chanel’s show, under the ultimate direction of Karl Lagerfeld, proved once again that there is no place like Paris when it comes to showing the wonderful and perfect designs of this fashion house, which symbolizes more than anything else, the essence of Paris.  The classic Chanel suit appeared, as usual, in several variations and also, as usual, with a seasonal twist which succeeds in surprising the audience every time. Appearing on the runway was none other than Kendall Jenner, the rising star in the modelling world, and the daughter of the most famous family in America- the Kardashians – who in the past year has become the top designer’s muse.  It is apparent that Lagerfeld’s motto for the coming Spring/Summer season is to go back to color, the theatrical, and lavish glory in his impressive designs.  They worked on the set designs for six months for the unforgettable Chanel show. The sets were made up of paper cuttings from over 300 mechanical flowers which opened and blossomed before the astonished eyes of the audience.  Lagerfeld, as expected, has done it again! 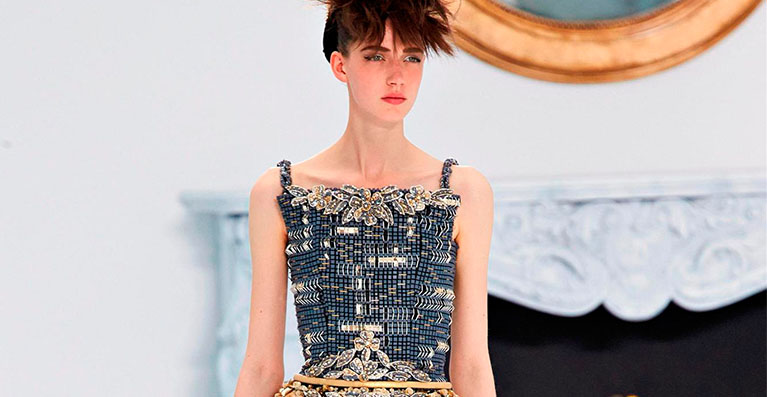 Donatella Versace from Atelier Versace fashion house, decided that instead of the huge investment made by Chanel and Dior regarding the stage and the surrounding sets, she would prefer to stick to classic, clean and simple lines.  This choice enabled her to let her unforgettable designs speak for themselves.  Indeed, there was no need to add anything to her geometrically structured designs which made their way to the runway.  The models appeared, one after the other in sharp colors, and in revealing cuts which emphasized precise Haute Couture craftsmanship down to the last stitch, with accurate hand cut laser technology.  There is no doubt that despite the difficulties of the last few years, the 2015 Spring/Summer Show succeeded in placing Versace once again as a leading fashion house among the frontrunners with an indisputable presence. 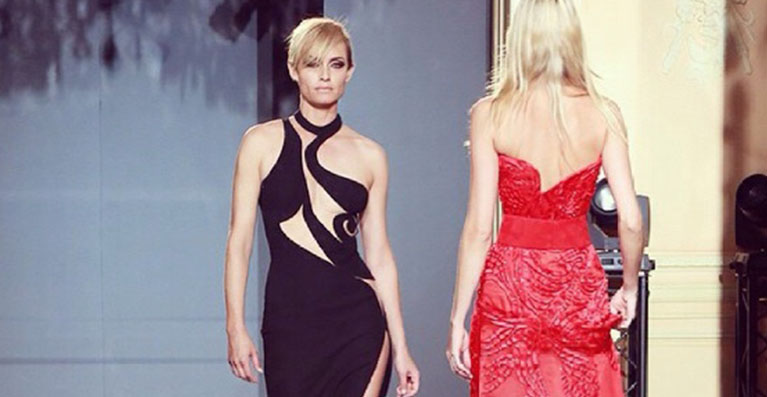