The New Face of Padani

Shlomit Malka, the Israeli international model, has been chosen as the new presentor for PADANI.

It would be nearly impossible not to have noticed Shlomit Malka during the past year. The 22 year old Israeli International model, who has recently completed her military service, has been rising to newer and greater heights in the fashion scene and has become of the leading Israeli models in the world. 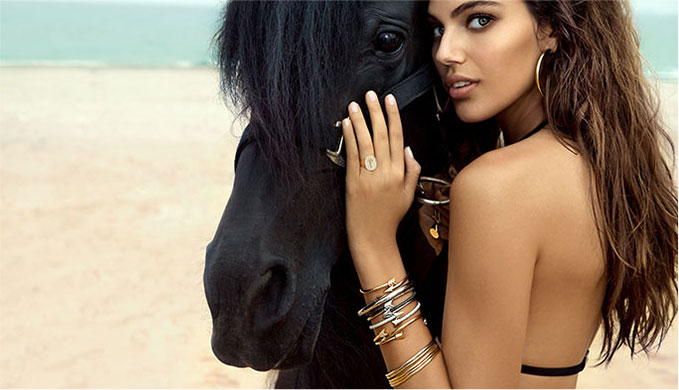 Malka, who was born in Rechovot, was discovered by a modeling agency on Facebook and her career began to soar at age 17. Her charismatic, natural look was perfectly suited to the international market and she was chosen for very prestigious campaigns by companies such as Ralph Lauren, Bebe, Intimisimmi, H & M and recently also the American company Maybelline NY and the Israeli company, FOX.

This Israeli model has appeared on the covers of several major magazines including the Spanish edition of ELLE, Marie Claire, Harper’s Bazaar and the French edition of GLAMOUR. Her exciting personal life has added to the growing buzz – she was previously dating the actor and model Omer Dror, and in recent months she has been in a very close relationship with the one and only Yehuda Levi.

Today, the family business has a chain of 9 galleries throughout Israel. 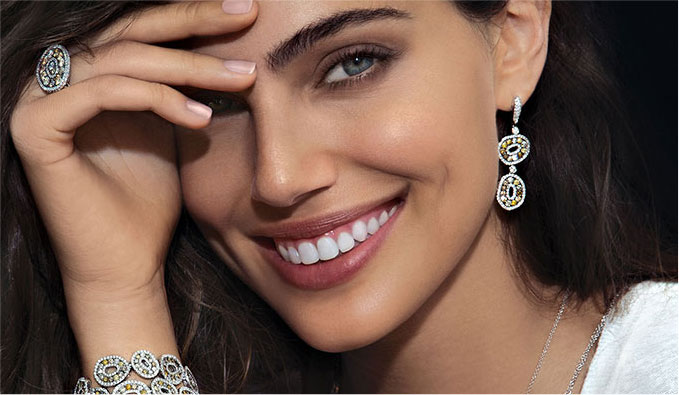 Benny Padani, the CEO and owner of PADANI JEWELRY, announced that Malka had been chosen and stated that “For us, Shlomit represents the ultimate Israeli woman. She is beautiful and charming with a winning smile. Her success in Israel and abroad marks her as one of the most promising Israeli models, and she represents the Israeli beauty which the entire world has grown to know. We see in Shlomit a wonderful and harmonious connection with the luxurious world of PADANI JEWELRY – just as our jewelry, which is designed here in Israel ,expresses luxury fashion through the language of international design, so does Shlomit personify Israeli and international beauty as one in the same.” In the same breath, Padani bade farewell to its previous presentor, Yarden Harel, and remarked “ we want to give a big Thank You to Yarden Harel who is leaving us. Yarden became a member of the PADANI family and we had the honor and privilege to work with her – we wish her much success in all her future endeavours.”